The Power of the Hoodoos 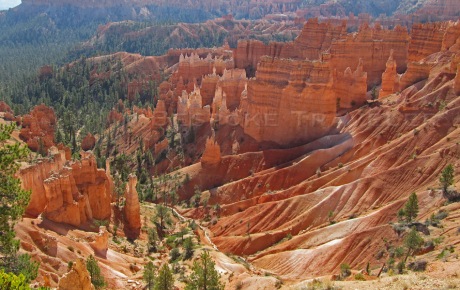 View of the Valley

I like to think of Bryce Canyon as an artist. One who would sit happily between Mark Rothko and Roger Broders. With its surreal shades of vermilion and striking architectural formations, this national park in southwestern Utah ignites my imagination every time I go for a visit. Whether I am leisurely overlooking its malformed geologic features, known as hoodoos, or hiking among its evergreen forests, Bryce captures all the emotion of long forgotten, hair raising fairy tales I read as a child. Walking through this park always makes me wonder: am I seeing creatures from a folktale come to life, or have I entered another planet?

The Paiute tribe was one of the first people to inhabit this bizarre land of twisted shapes and deformed rock towers. In their legend, Bryce Canyon is the habitat of the “Red Painted People.” According to the story, powerful animal-people enjoyed the abundance of this region long ago. They grew greedy of the plentiful resources and desecrated the land. In anger at their behavior, the Coyote God finally turned them into stone. Ever since then, Bryce Canyon has been filled with these “Red Painted People,” the hoodoos, watching silently over the amphitheater. They remain a warning to future generations to revere the landscape and preserve the natural resources.

Ever since hearing about the Paiute legend from one of the park’s nature guides, I tread lightly through the dark and twisting trails. I take the tale’s warning seriously, making sure that my footprint is small as I enjoy the mystery of Bryce. I certainly don’t want to be turned into one of the hoodoos for my thoughtless behavior! Yet, for me, the Paiute legend is more than an ecological warning. Their folklore is as colorfully eerie as the headless forms that rise like giants above me as I hike the Fairyland Loop. Regardless of the season, in the stillness, every rustling makes me feel that the rock people are coming back to life again. Walking through Bryce I feel I have entered a world I read about in my youth.

My favorite way to spend time at Bryce, is to trek on the Rim Trail. This five mile trail isn’t strenuous, but allows me to admire the sandstone spires from along the edge of the plateau. At this altitude, I pretend that Bryce is a mythical citadel, filled with thousands of petrified towers and fortified turrets.

What sort of magical creatures people these ancient cities?

Your guess is as good as mine. Sometimes, they turn out to be alien beings from another planet, other times this is the land of spritely pixies and slumbering beauties waiting for the right moment to reawaken.

Along the Queen’s Garden trail, the hoodoos start off broad like tree trunks at the base and thin themselves into fins that slice into the cyan colored southwestern sky. Clustered closely together, these configurations appear like siege castles. Other hoodoos form natural tunnels and bridges which seem to lead to windowless minarets. In the park, the voices of fellow hikers echo along the rust colored walls then get lost around corners. The words are indistinct, making it sound as if the natural keeps held their citizens prisoner. I feel that if I only knew the right magic words to speak aloud, I could release the unseen creatures.

I mentioned that I always think of Bryce as an artist. Part of its supernatural allure, to me, is the vibrant palette to be found around every corner and on every trail. Hoodoos change in shade from vermillion to ochre and flaxen gold. As the sun changes course and the seasons turn, Bryce’s display of colors grows to include steel walls and jade pathways. Offsetting its brilliant tones is the ever expanding Utah horizon, bathed in hues of cyan, cobalt, and sapphire. The subtle transformations of pigment remind me of the stylized illustrations which attracted me to tales of Red Riding Hood, Firebird, and Goblins. The exquisite mix of tints that Bryce produces, along with its otherworldly geologic formations, spurs my imagination.

Even though I have walked through the trails at Bryce Canyon National Park many times, both day and night, during different seasons, I still love how I am able to metamorphose this landscape into my personal folk lore. Whether peopling the canyon with imaginary creatures or constructing supernatural metropolises, Bryce allows my imagination to run free in the midst of a sandstone wonderland. I always ponder what fabulous stories I will create on my next tour of a terrain so wildly incomprehensible.

The hoodoo formations at Bryce Canyon continue to stimulate the imagination of travelers. The result of geologic motion and erosion, Bryce’s landscape is natural art and architecture at its most bizarrely beautiful. The amphitheater’s stone spires and distorted configurations have evolved into tall tales and epic lore while fascinating the world.

Join us on the winding trails of Bryce Canyon National Park in our “Bespoke Traveler Journal: On Garden Paths.” 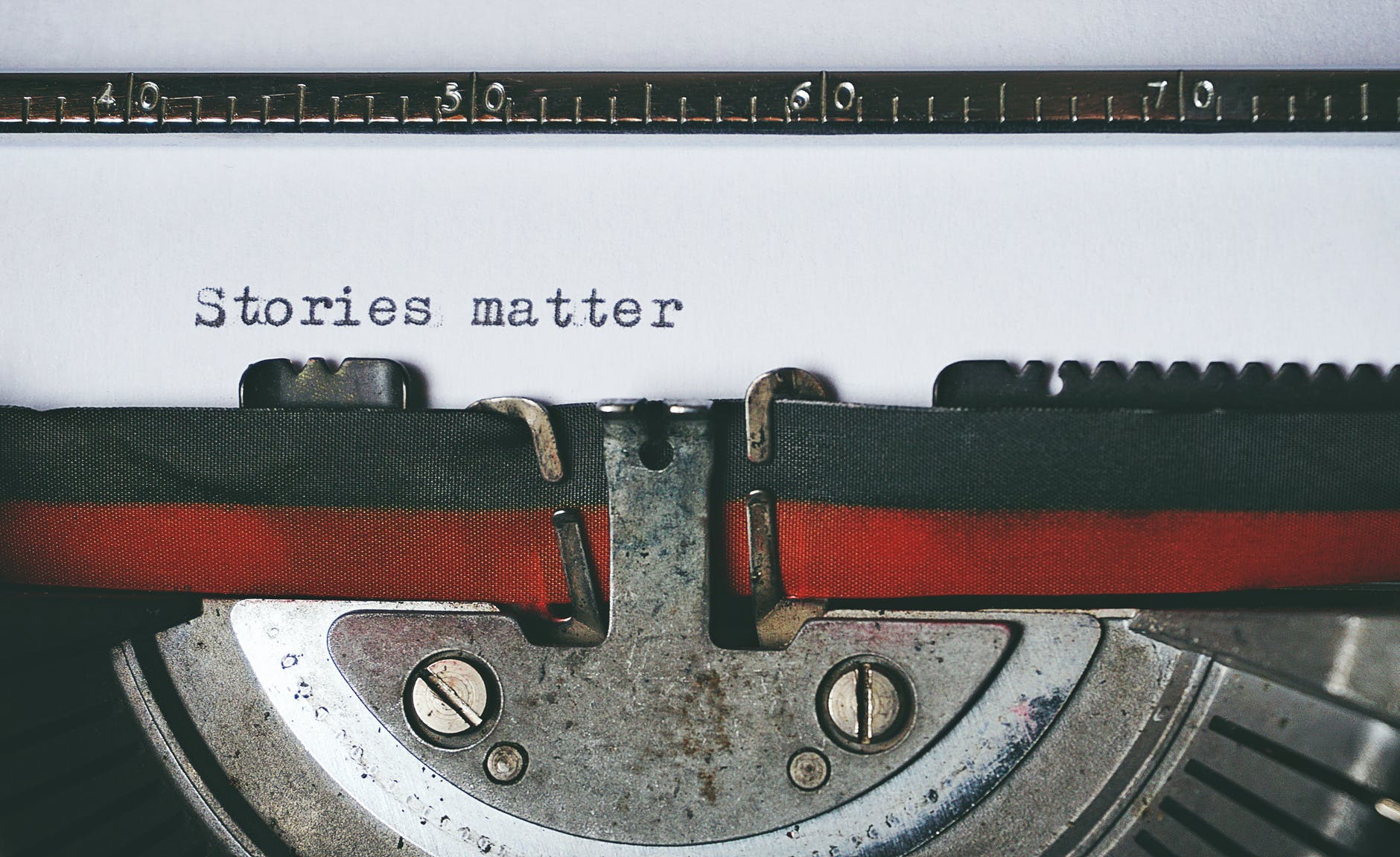