Call of the Marin 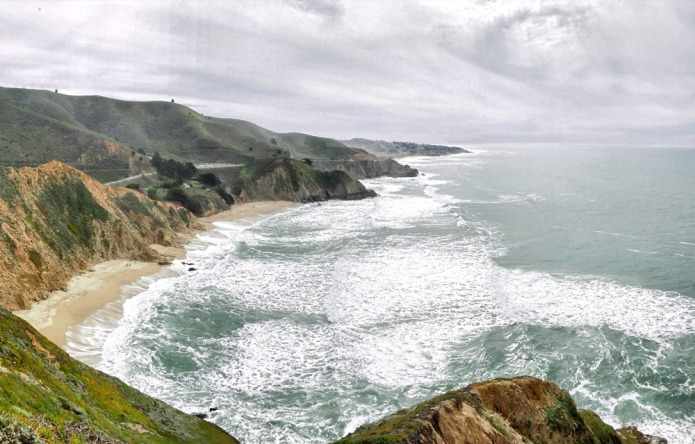 The froth circlet gambols to the whim of the wind as it approaches the shore. It flicks half of itself towards the golden cliffs above; the other half melts into the jagged rocks below, vanishing into the ether. I study the surf capering upon the callous coast, at the mercy of tide and current, mesmerized by its continuous transformation from tranquil to tumultuous. The boundary between sea and land fascinates me; whenever I can I venture to it impelled by the briny aroma, the unceasing roil of waves, the tang of kelp and sodium chloride on my lips. A drama between gravity, planetary rotation, and weather is played out here in various shades without end. I love and fear its theatricality. When I am by the ocean I feel my fifth lumbar vertebra pulled, plunging me into inscrutable depths. At the same time my soles yearn to soar towards that distant edge where it appears two infinities touch. In Marin, California this horizon is an unbroken grey line so remote it attests to the cosmic nature of the Pacific.

Nearby, the peeling white tower of Point Bonita lighthouse fades in and out of a dazzle created by fog and sunlight. I crane my neck down to the rugged crags holding the beacon aloft, curious if between the thunderous breakers I can glimpse a broken stern or the fringe of an overturned bowsprit. 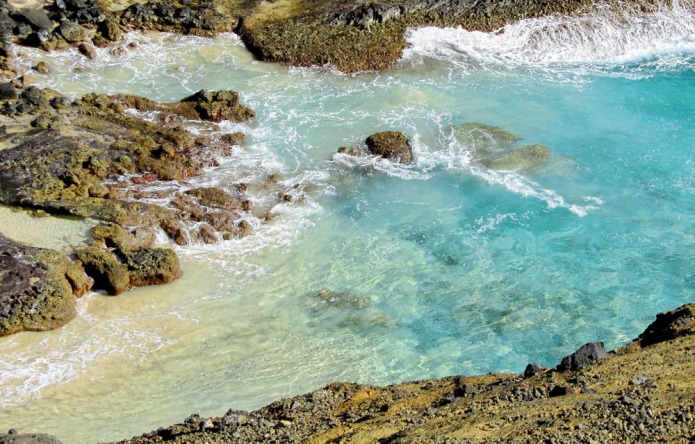 The northern California coast has devoured many a vessel despite its intrepid searchlights, strung out like haphazard pearls, beckoning seafarers to safety. Under the gathering swells writhe tales of sailors’ watery gasps and haunting echoes of groaning hulls collapsing into their liquid grave. During the middle of the nineteenth century over three hundred boats ran aground in this area. Long before that, in the sixteenth century, a Spanish galleon captained by Sebastian Rodriguez Cermeño shipwrecked along this stretch as well. 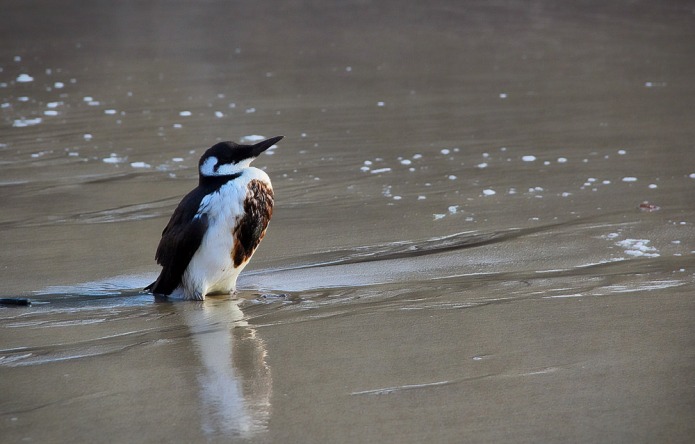 A mariner’s life has always been a gamble for the ocean is a wayward lover, in equal measure generous and cruel. It is incomprehensible, yet a fleeting glance ensnares us to its pelagic temperament. I wonder what it is like to call this siren home, to sway to its rhythms, to pledge fealty to such a treacherous enticer. I consider, too, the landlubbers — mothers, brothers, and spouses — fated to watch at belvederes, filling tear catchers, anxiously scouring the permuting abyss for heart-gladdening sails. For those called to the sea and their loved ones patience becomes obligation while kismet deals the deck. 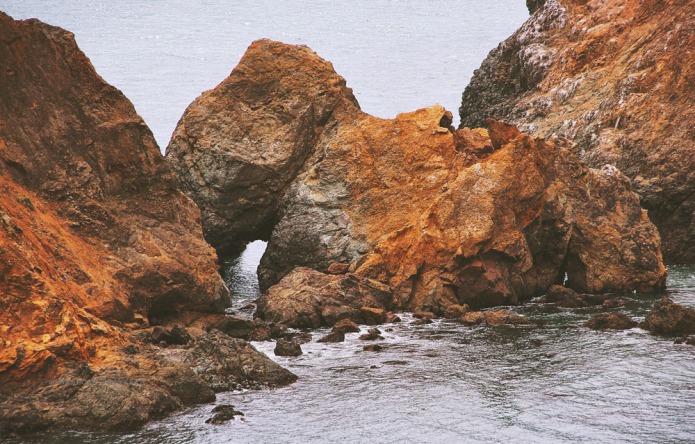 “Luck is not chance….Fortune’s expensive smile is earned,” wrote poet Emily Dickinson in the confines of her New England chamber. How mistaken she was! An accident of birth and she would not have been the favored daughter of a prominent progressive family. Another coin toss and she would never have met the faithful correspondents who stimulated her creativity. A different dice roll and she may have forever remained a foreigner to fame. Some outcomes are beyond our tapered control no matter how stoically we labor for them. I am the froth fleck churning my legs towards harbor knowing at any point I may be blown off-course, never to reach my port. As the new year ebbs towards the future, I am supposed to be thankful to luck and its partner chance for all the missed opportunities and barred doors. But I can’t muster up the appreciation nor look indifferently forward as the surge has its way with my life. Instead, I am working on noticing the unused trajectories offered to me. I am practicing to be grateful for the isolated moments that allow me to see clearer. I am learning how to cherish the people tossed into my canoe and show them effortless compassion.

Captain Sebastian Rodriguez Cermeño and a handful of his crew persevered through their shipwreck and a harrowing raft journey to Mexico to tell their story. Gazing at the pounding surf waging war with a grim boulder, I muse on whether they felt any guilt for living to recount their ordeal. Given our limited vision it can be intoxicating to mull over what might have been, to contemplate the loss of potential realities, to keep asking why into the void. This futility does not change destiny’s power over us. So I strive on, tipping my hat to fortune’s swirl, resolved that my constant toil be impervious to its highs and lows. Another three hundred and sixty-five days shall not find me hoping on the stars or leaning on serendipity, but casting and recasting my net upon the opaque waters in search of edible fruits. With a bit of luck we may meet for an instant, survivors drifting upon the waves, paddling tenaciously towards that imminent shore. 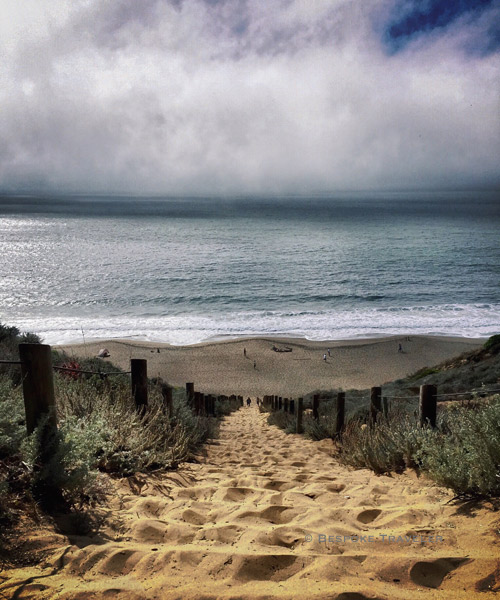 Point Bonita was the last manned lighthouse in California. Built in 1855, the beacon tower was too high for ships to see it in coastal fog. In 1877 the pharos was relocated to a lower elevation, requiring workers to carve out a thirty-six meter (118 feet) tunnel through the cliff bedrock by hand. Point Bonita is the only one in the United States to have sole access through means of a suspension bridge.

For 2017, what is your main resolution? If you do not make resolutions, what major goal are you working towards this year? Please share with me in the comments below.