Ghosts of Potato Lyonnaise Past 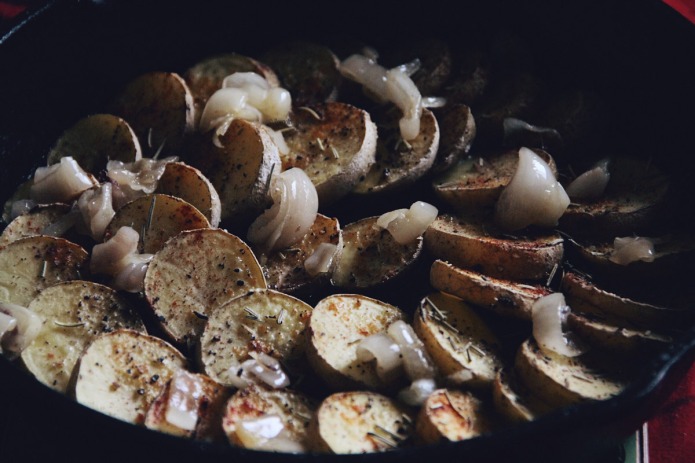 I bought it years ago at a jumble sale in Lyon, France. I was crouched under a table hunting for cheap copies of Balzac. When I got up it knocked me on the head — not the best of introductions. My attacker had a ponderous handle, a pitted side, and slight dents along the rim. The interior, however, was a smooth whorled elegance. “What do you do with this?” I asked the seller in French.

He eyed me, offended. “Think you’re being funny? That’s my prized cookware.” I studied the sullen looking pan, amused. Rust had settled into a third of it. I noticed a few wisps of cobweb clinging tenaciously to the underside of the hilt.

“What did you cook with it?”

“Everything…omelet, potatoes, steak, rack of lamb…I had two kitchen utensils. This was one of them.”

“So what went wrong?”

“I tell you there is nothing the matter with it. It’s the best equipment you’ll ever own.” 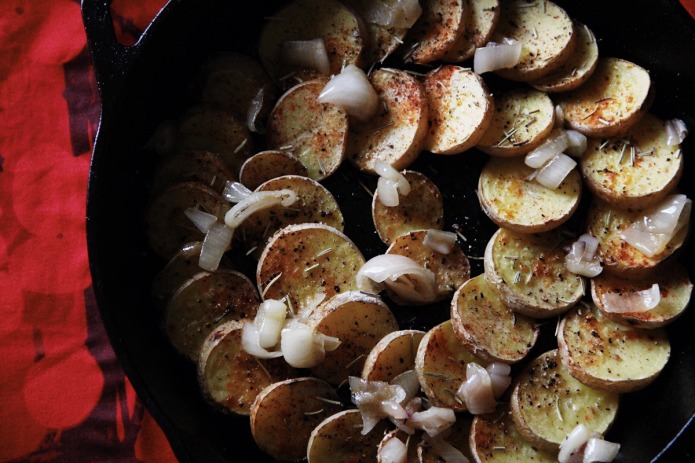 I pointed to the corrosion. “Clearly you haven’t used it in awhile and now you’re getting rid of it. Why?”

He grimaced. “Pah! My daughter, she will not have it. A pot for every dish. Now there’s no space for my things! Then again, everything has to be pristine and ‘modern.’ I have to give up my prized books, my beloved implements, my collection of records all because they are ‘shabby.’”

I bent to sniff the skillet. A metallic tang assailed my nostrils. I pried at the inner surface with a fingernail. Bits of greasy oxidation peeled off. “It’s still useable then?”

A gleam rippled through his face. “But of course. You must scour it with a fine steel wool pad. Then wash thoroughly in warm, soapy water. Dry the cast-iron pan clean. Coat every surface with a thin veneer of cooking oil. Heat the container in an oven† for an hour, let it cool, and it becomes as new.”

I glanced at the price. “I’ll take it,” I declared.

“Ah, voilà!” He kissed the scrunched fingertips of his right hand. “You will not regret your investment. You care for this one and she will perform magnificently for you. This beauty, she has served three generations of my family.”

“Yes, just so,” he replied, wrapping my purchase in newspaper, “my father, my grandmother, her mother who was a cook for a duke. Ah, the stories this fait-tout could tell you if she were able!”

“What sort of stories?”

He leaned towards me, replying hoarsely, “It was told to me that this,” tapping his knuckle upon the bundle, “this was once used as a weapon in the resistance.” I raised my eyebrows. He shrugged. “Also, there was a family rumor that it had made a famous visiting author’s favorite meal. I believe he came from your country.” He winked, but would divulge no more. Piqued by curiosity from his oblique anecdotes, I tucked the cast-iron under my arm and walked off. 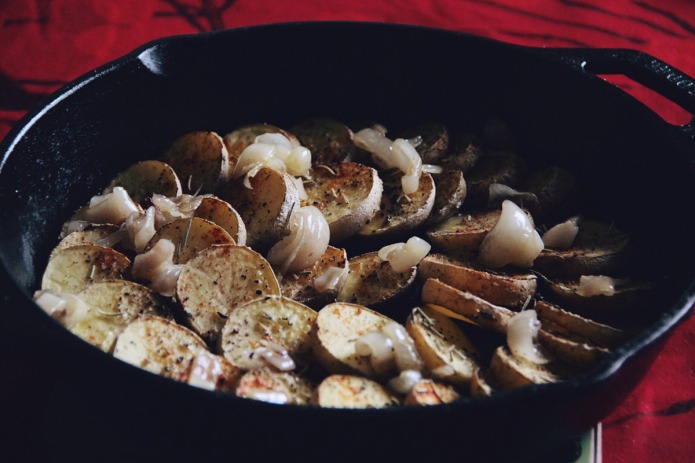 Resuscitated, the skillet has provided me with many hearty fares. But, for some reason, whenever I prepare Potatoes Lyonnaise, the merchant’s implausible yarns swim in my brain. I brush dirt off the potatoes wondering about the celebrated writer. When I set the pan over the stovetop I imagine someone doing the same in a cavernous ducal kitchen. I position the sliced tubers into place, envisioning those before me who nourished, entertained, and sustained their communities using my apparatus. People I have never met, never will. Their pruned, calloused, hard-laboring hands lovingly varnished the cast-iron into a glazed glory. Their flushed faces tenderly watched over its various ingredients. Their hopes, ambitions, regrets are imprinted upon my receptacle through their acts of creation. If I am lucky — as the heat sizzles the butter under each potato round, fries the rough-skinned edges — I hear the voices of those seven generations whispering their tales, guiding me towards culinary perfection. 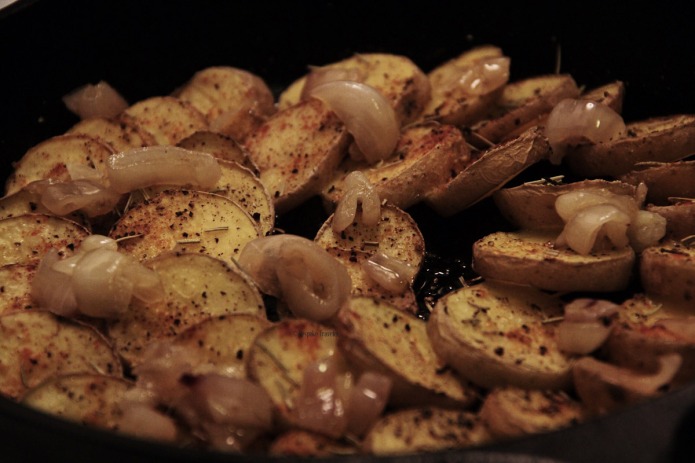 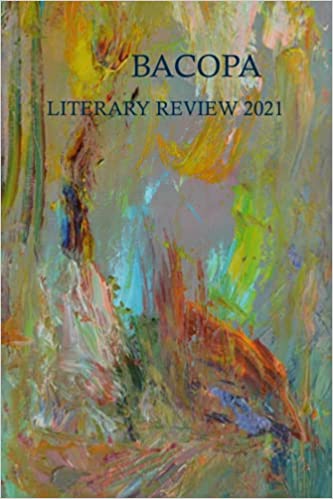